SISTER ACT - 2021 AND 2022 UK TOUR WITH LESLEY JOSEPH BRENDA EDWARDS AND CLIVE ROWE NEW AND RESCHEDULED DATES FOR 2021 AND 2022 ALSO ANNOUNCED   Producers Jamie Wilson and Whoopi Goldberg are delighted to announce Jennifer Saunders will reprise her role as ‘Mother Superior’ in select performances for the UK tour of ‘SISTER ACT THE MUSICAL’. The rescheduled UK and Ireland tour will now open on 7 September 2021 at the Mayflower Theatre, Southampton, the tour will then continue into 2022 to new and rescheduled venues in the UK and Ireland. The tour follows the run in London at The Eventim Apollo which stars Jennifer Saunders and Whoopi Goldberg which will open on 20 July 2021 and run until 29 August 2021. Full listings for the tour and London can be found below. Further dates to be announced.   Jennifer will play ‘Mother Superior’ at the following venues, Mayflower Theatre Southampton from 7-11 September 2021, Manchester Palace Theatre from  27 Sep - 9 October 2021, Birmingham Hippodrom
Post a comment
Read more 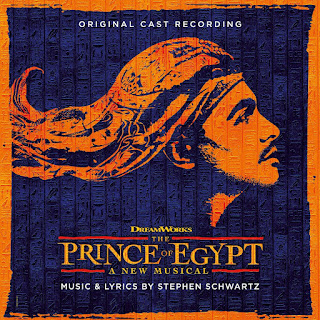 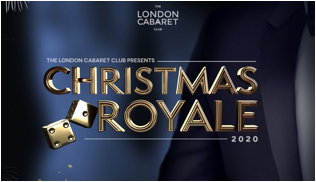 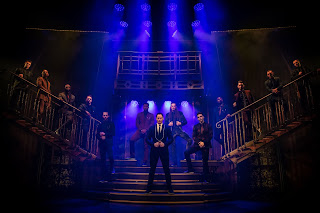 Magic Mike returns to the Westend in 2021 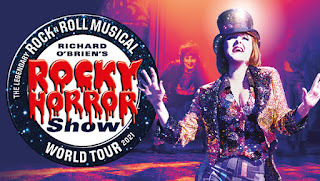 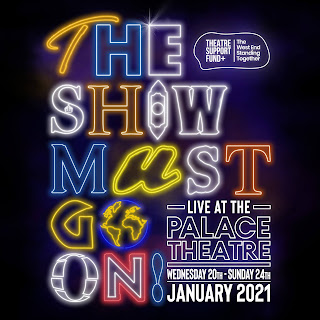 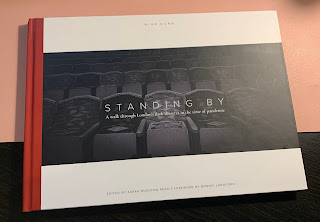 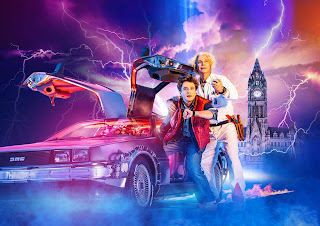 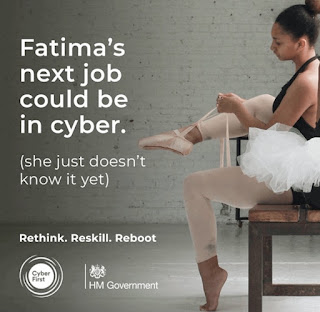 Les Mis, Mary Poppins and Phantom of the Opera all appear on the Britains Got Talent final this weekend 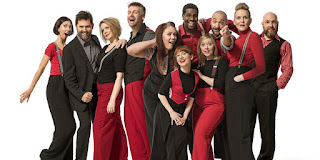 The Showstoppers - Live at the Garrick Theatre