Hey all
Welcome to the new Spotlight blogs
In each one we will turn the Spotlight on either a show, actor / actress or theatre events going on round the UK 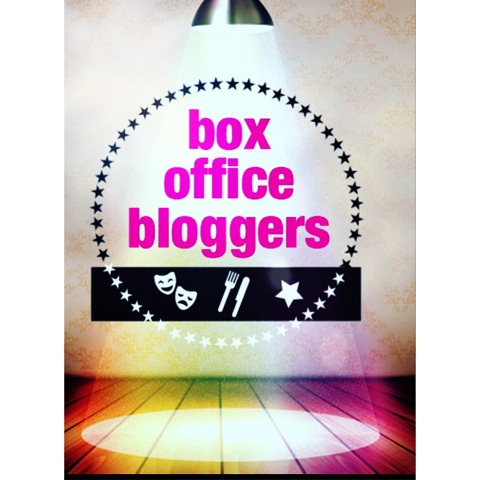 For this one I'm going to start off with the lovely Trenyce Cobbins currently smashing it every night on stage in Thriller Live at the Lyric theatre in London.
Before I go into how amazing Trenyce is in Thriller live let me take you back a bit n start from the beginning.
Trenyce featured on the second season of American Idol back in 2002 where she was take through as a wildcard entry singing Lets stay Together to join Paula Abdul's team. For those who haven't seen any of the videos of the show I suggest a visit to you tube. I have to admit I've had great fun researching this part of the blog.
My favourite performances are I Have Nothing, I'm Every Woman and Proud Mary.
If you haven't seen Proud Mary you will be up and dancing by the end of it I promise you that.
Things could have been very different for Tenyce after studying in nursing for 3 years she decided to give the music industry a year and hasn't looked back. 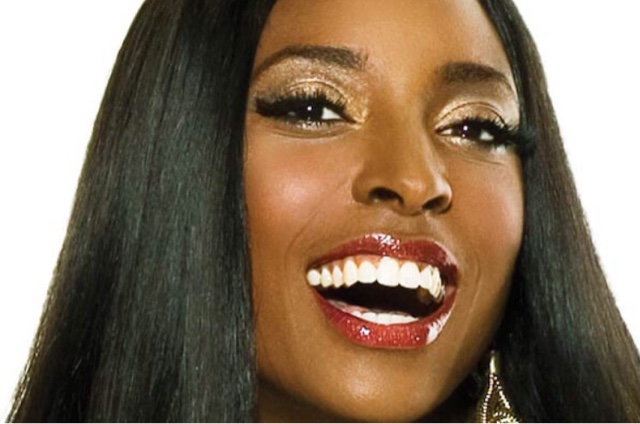 After American Idol Trenyces amazing career didn't stop she appeared on lots of TV shows across America including The Today Show and TRL.
In 2004 Trenyce became involved in theatre - her incredible show list includes Not a day goes by, The Vagina Monologues, Ain't Misbehaving (the cast album of this show was nominated for a 2010 Grammy Award) and Dream Girls ( this show was given critical acclaim *the best show Indianapolis has ever seen*) 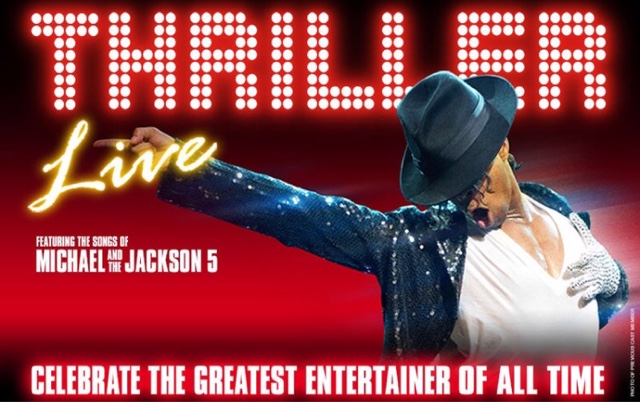 In 2010 Trenyce joined Thriller Live in the Westend and also has been involved with the tour in Europe as well. The show currently running at the Lyric Theatre has been wowing audiences since it opened back in 2007.
Trenyce brings amazing energy to the stage each night where you just want to get up and dance along. Her performance of The Way You Make Me Feel is just incredible. Trust me if you haven't seen the show already go book a ticket now.
We were lucky to give Trenyce some questions to go with this blog and have to say a massive thank you to her for being involved.
What is your favourite part of the show to perform?
** The way you make me feel,  because I get to be sexy and powerful at the same time. This number to me solidifies why there's a girl in the show. It's very MJ/Janet. But I also have to be honest, when Earth Song is in the show THAT is my favourite because it takes me to a spititual place beyond looking or sounding good. It conveys the message of "LISTEN UP what are we doing to ourselves and this planet? Wake up! " The most powerful moment in the whole show and I'm glad it's coming back soon**
From your time in the show what's been your highlights and also do you have any funny stories you can share?
** The highlight is always seeing people at the stage door! It allows us to say thank you and be up close and personal with audience, sign autographs and take pics. The truth is, we never see who walks away with a changed mind or heart, or who we've influenced to go for their dreams! Funny things happen all the time : pants falling down, ripped crotches to expose gold thongs (on a guy), dropping microphones while singing, passing gas in quiet moments, falling up or down stairs, walking out on stage with a bottle of water instead of a mic ... I mean, there's loads of faux pas over the years. :P **
Thriller Live has an incredible selection of songs - if you could add any in which would they be and why?
** If I could add a song it would be I CANT HELP IT because it was written by Stevie Wonder and my favourite MJ song. It sounds completely different from anything else in the show and in the show and in MJs catalog.... Combining two geniuses! Love It!**
From the energy given off from the audeience each night we've been there - what's it like seeing that from the stage?
** It's electrifying ! It's gratifying! The audience doesn't realise it sometimes, but they are the soul of any show. Without them, we don't exist..... So if we feel them, we perform better! It's a perfect tennis match when done correctly! We serve . They serve. And in good theatre or a performance, that's what it's all about ***