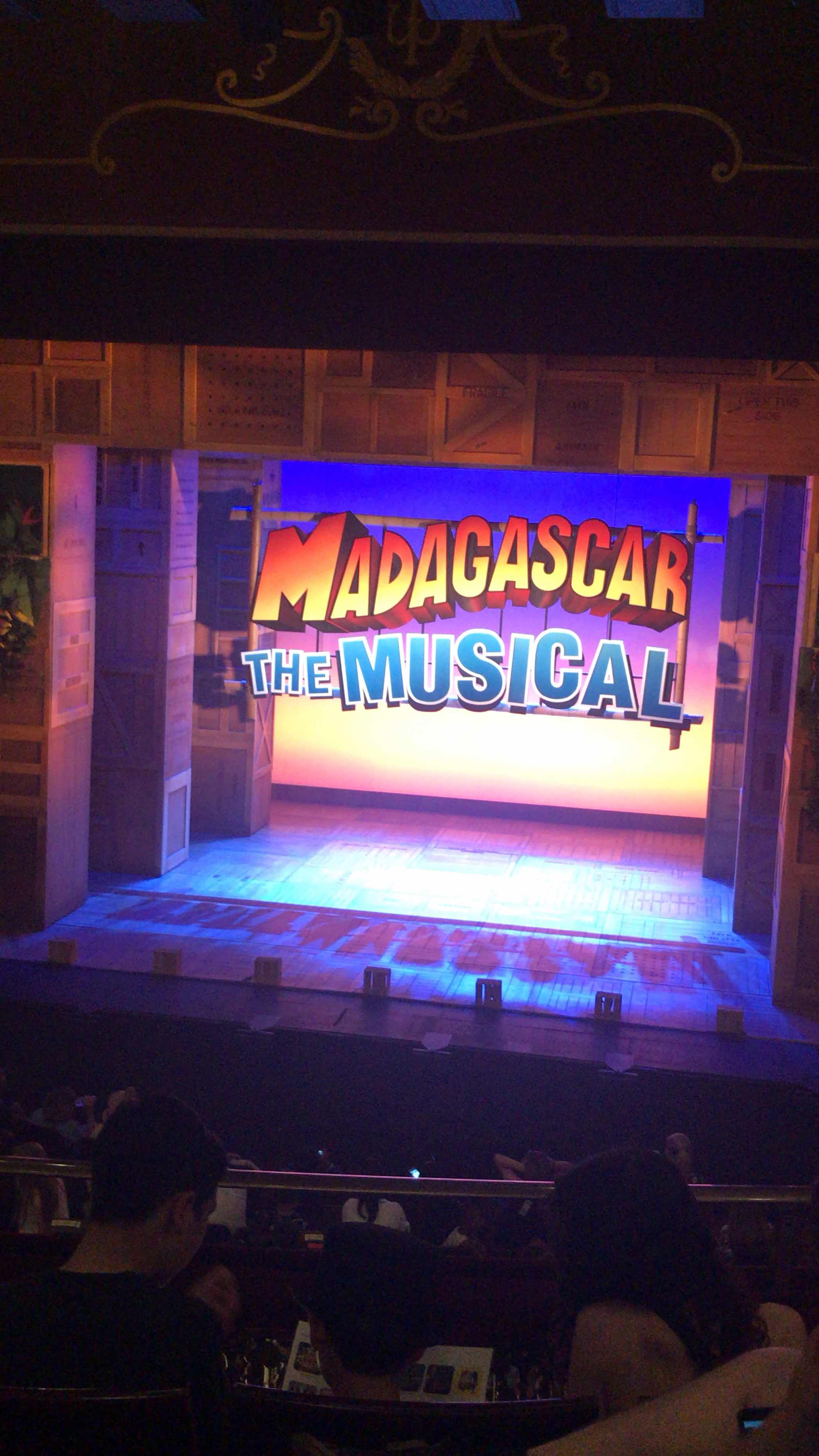 Welcome to what can only be described as one of the hottest press nights we’ve been too. 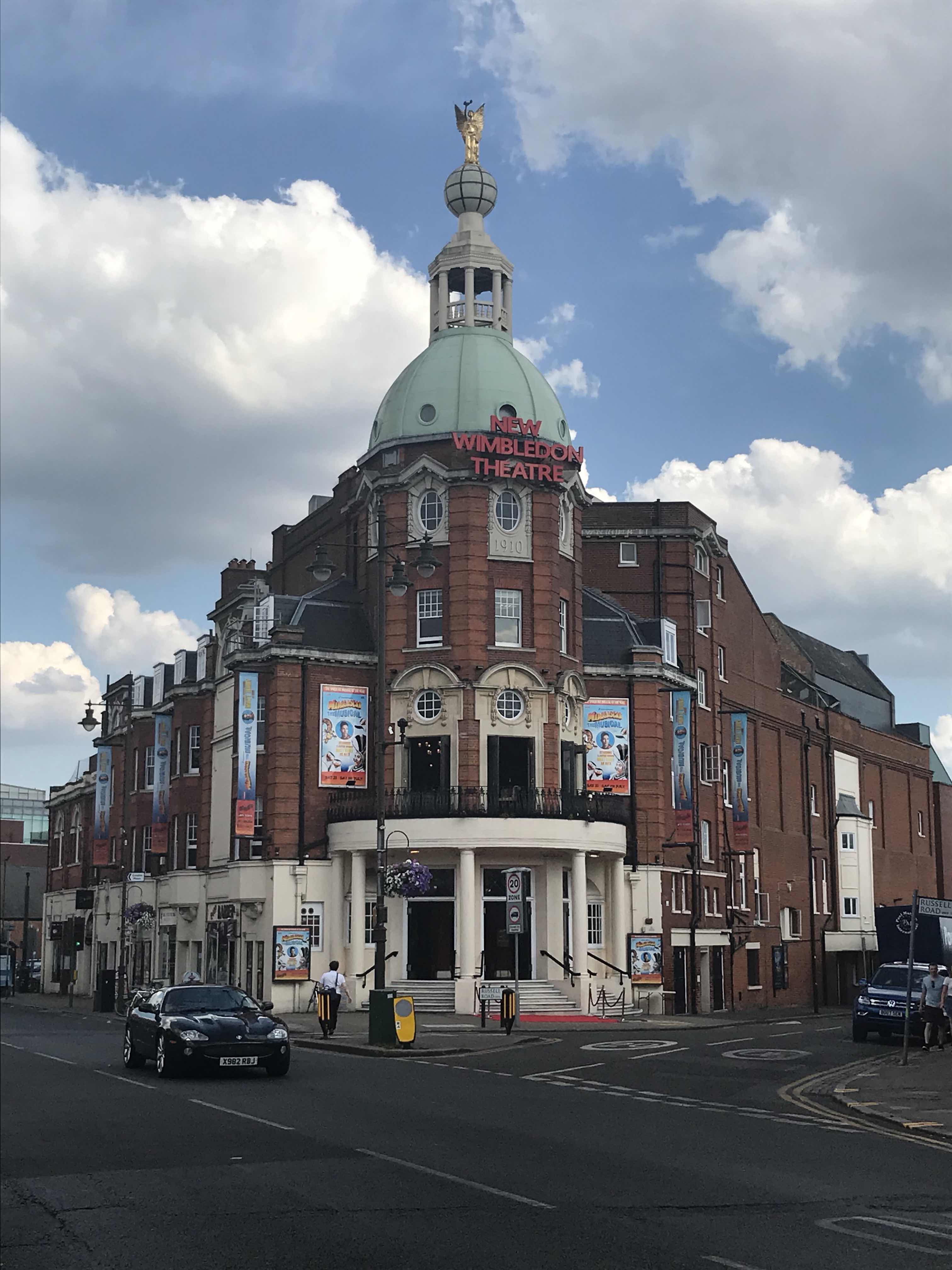 Tonight at the New Wimbledon Theatre was the press night for the brand new stage adaption of Madagascar the Musical. 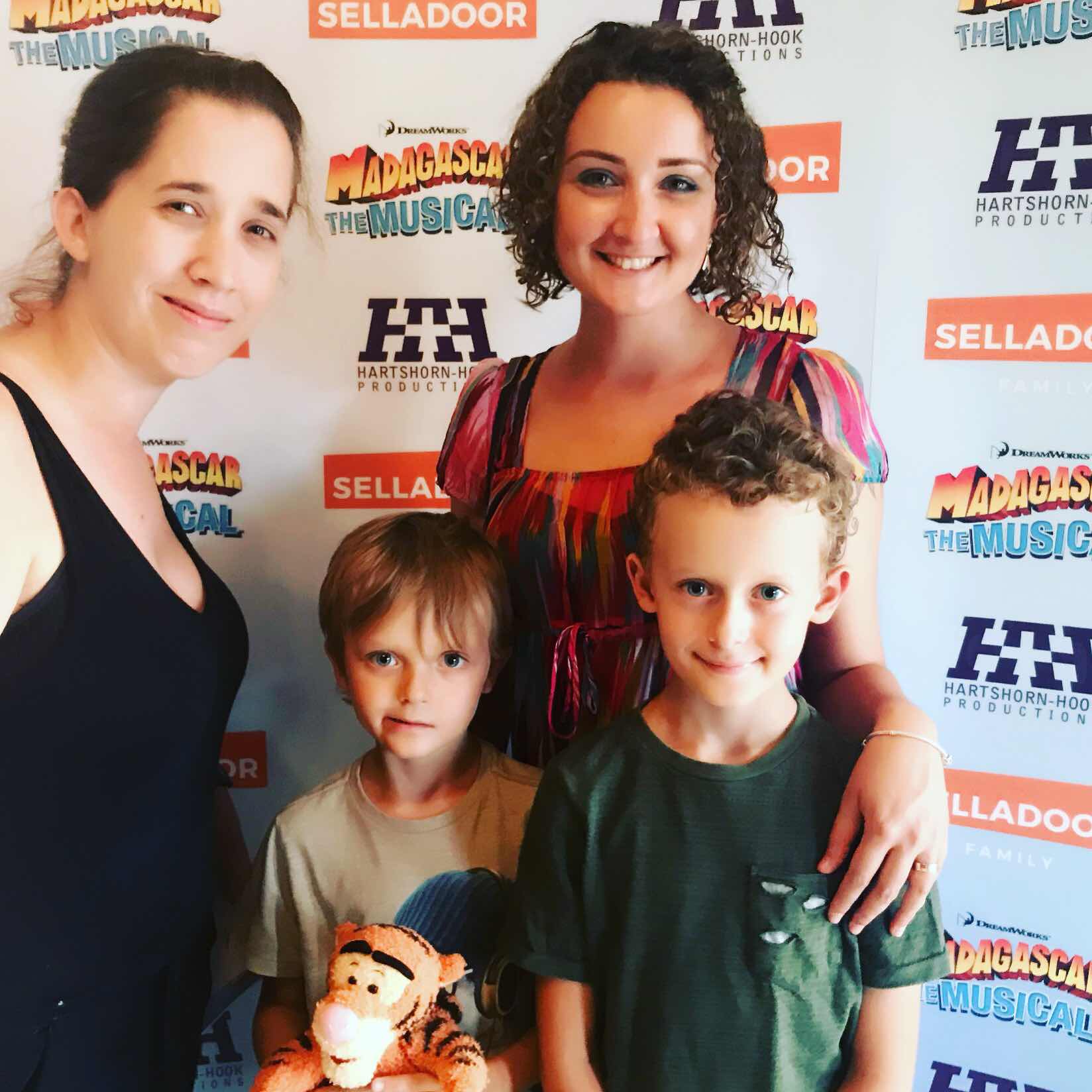 If you’ve seen the films you will know the adventures of Alex, Gloria, Marty, Melman,   King Julien and of course the Penguins. With Matt Terry taking on the role of Alex the Lion the show takes us on the adventure when the animals escape from Central Park Zoo and end up in Madagascar. 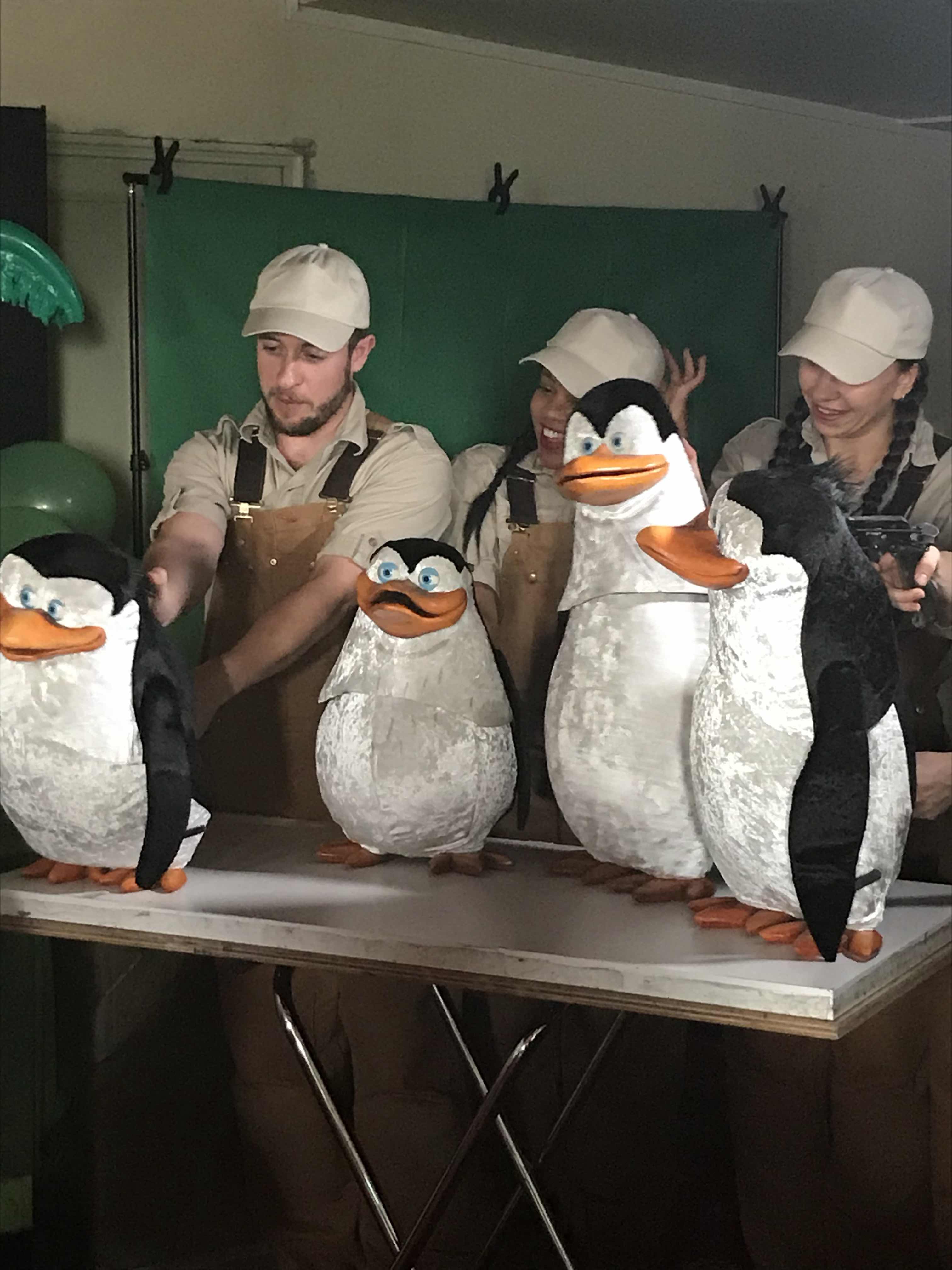 The soundtrack to the show had everyone singing along with a firm favourite of all fans dancing along to I Like to Move It. We all agreed the dancing and performance that went with this song made a great highlight of the show. 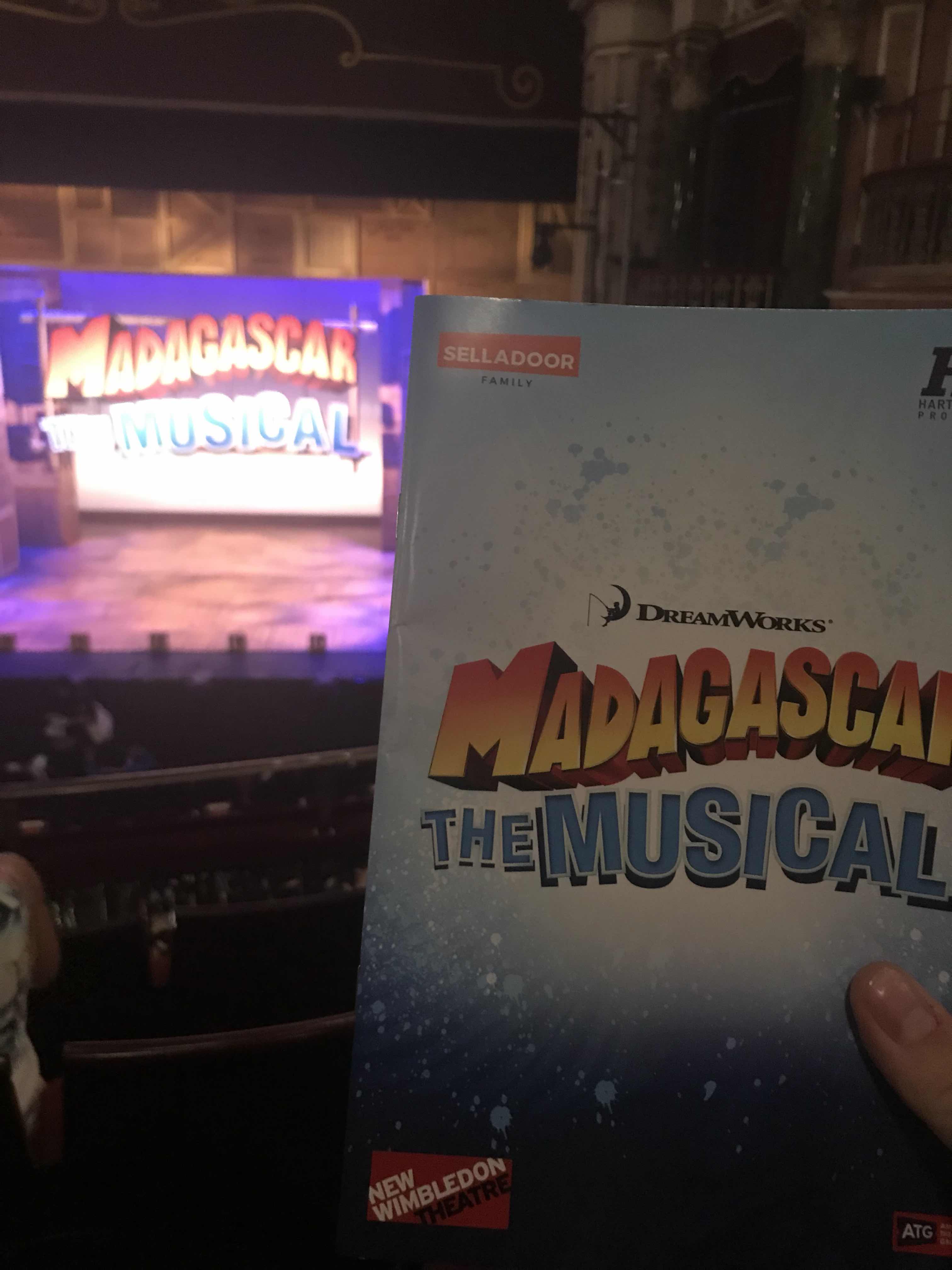 The kids loved it from the start and couldn’t stop talking about it as we left.

I have to give a special to all the cast in costumes and controlling the puppets, you managed so well in the heat.

You wouldn’t know looking at the cast the show is a few days old they look like the show has been going for a few months they work that well together. 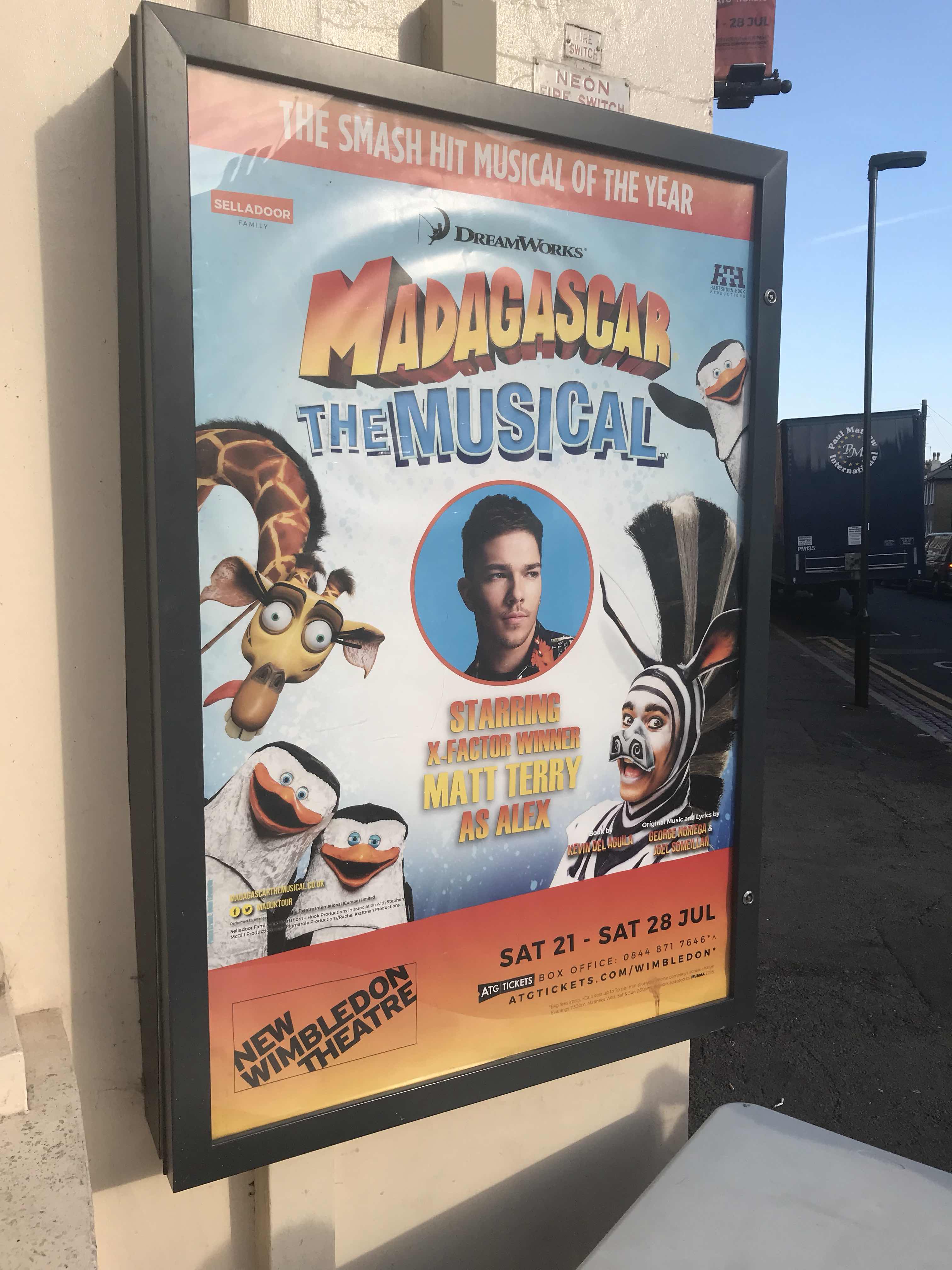 I have to say some films I am sceptical of when they say are being made into a show but now after seeing the whole show tonight I’m completely sold.

This show is perfect for its younger audience and will have them captured when they see it.

We all recommend it, the kids loved it and didn’t want it to finish.

Don’t forget to leave us a comment if you’ve seen the show or are going to see it.