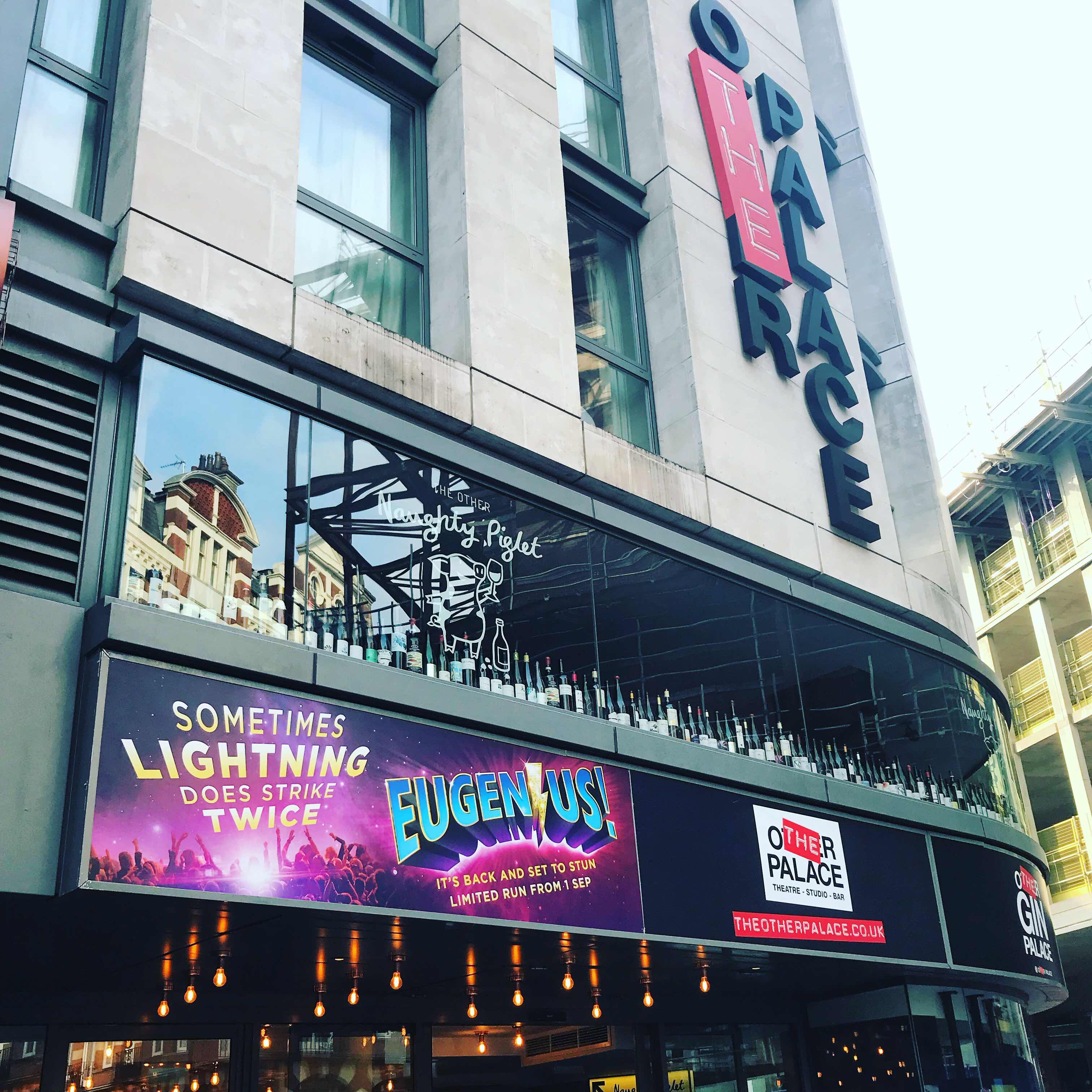 So following from the incredible acoustic press launch earlier this week Eugenius reopened this week to sell out crowds and standing ovations at The Other Palace.

With some clever new bits including the shows new hit song Hands Up which in my eyes is a great ad to the show and opens act 2 brilliantly.

Emily Tierney nails her performance of the song perfectly in the show, it’s definetly one to head over to iTunes for and sounds great turned up loud.
Joanne Clifton has recorded it for the shows soundtrack and it was released this week. Pop over to iTunes and Spotify now and get it on repeat. 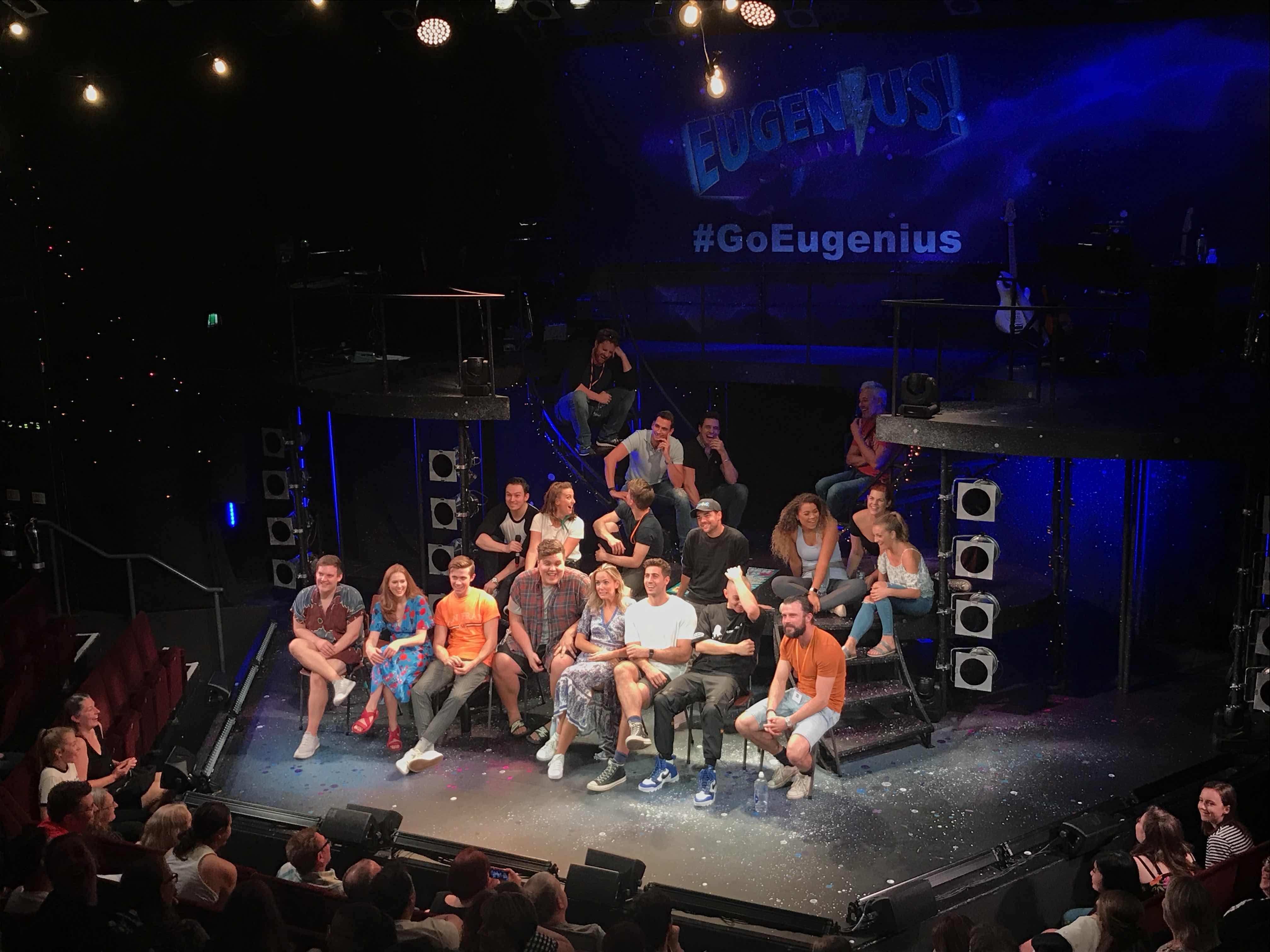 The show still has it’s incredible buzz from the first run earlier in the run.
With the add of Super fan Sunday which give you the chance to win exclusive prizes and also attend a QnA with the cast after the show which I attended today I think this makes the show something really different to others in the Westend right now. 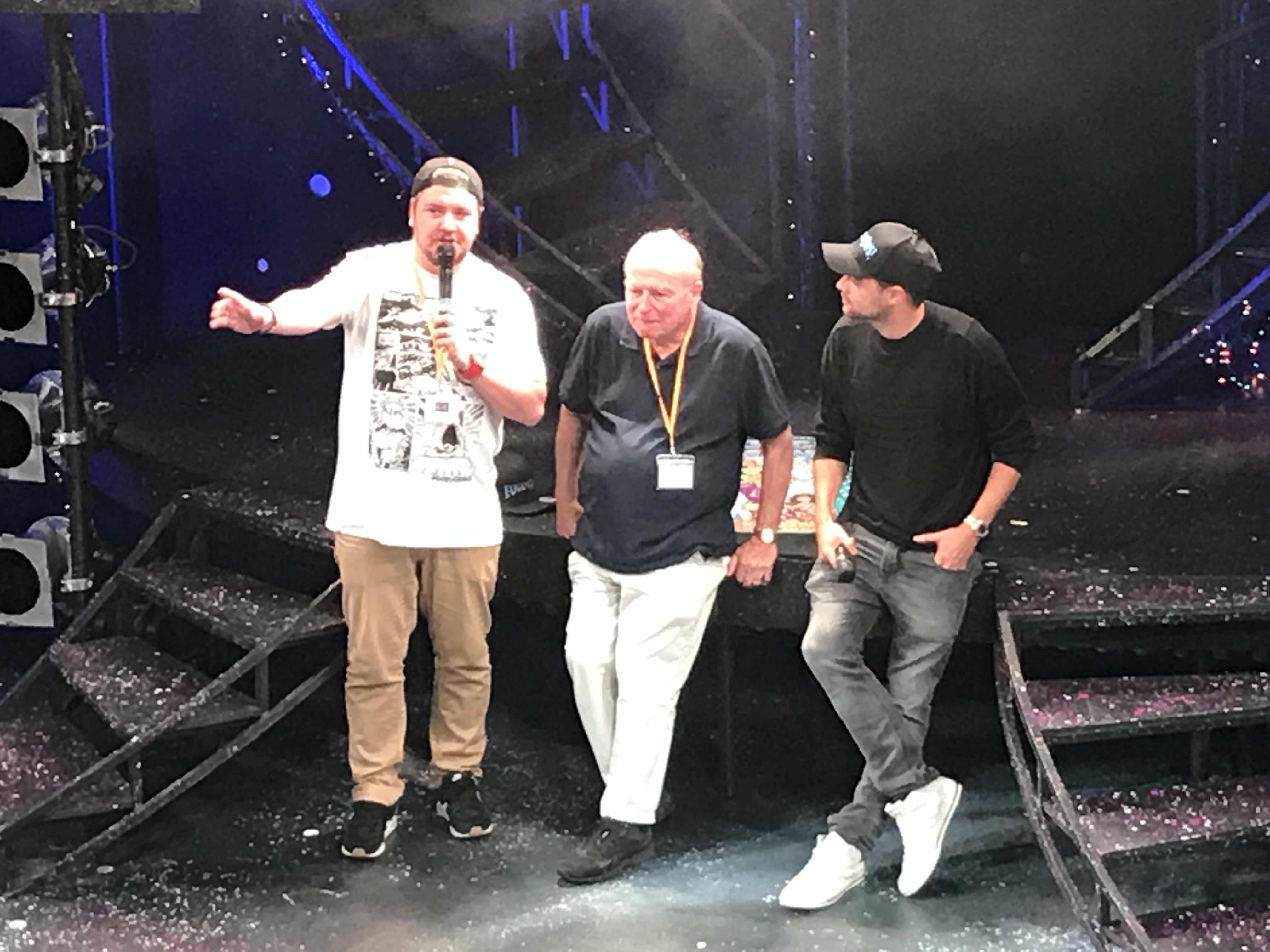 It was great to hear from the creative team first and then from the cast who in turn answered some great questions from the audience.
If you can grab a Sunday ticket you are in for a great afternoon.
Head over to The Other Palace website now it’s not one to be missed. 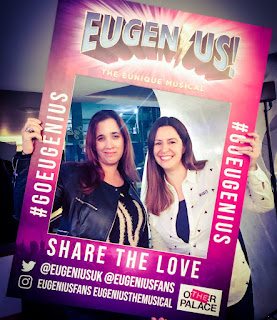 Thanks for checking out the new review and have a great week.
If your popping in to see Eugenius drop a comment below and let us know what your thoughts are