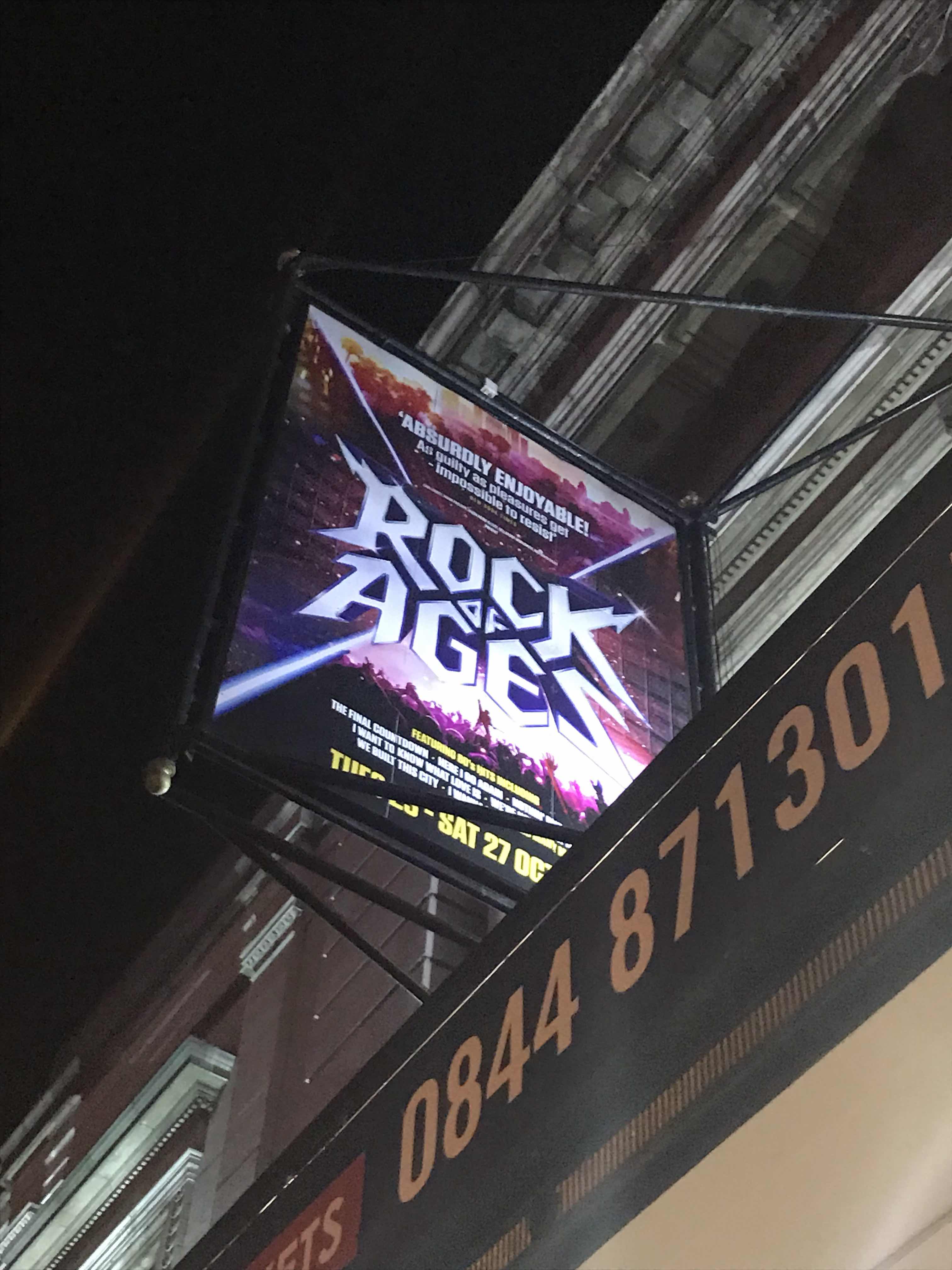 So tonight we’ve been to see the Rock of Ages Tour on it’s stop on the tour in Liverpool.

It’s been a long wait for the show to return to the stage but for fans of previous productions - you have nothing to worry about the show was brilliant from the start and it all works so well.

The whole cast work - we both agree star of the show for us tonight was Lucas Rush, his role as Lonny has the whole audience laughing and cheering the whole way through the show.

The vocals from Danielle Hope, Luke Walsh and Zoe Birkett were all incredible and all massive hits with tonight’s crowd.

The crowd itself we both agreed were the loudest for a theatre show we’ve heard in a long time and shows the love of 80s Rock still lives on.

Looking ahead it would be good to see this cast and version of the show get a run in the Westend as well.

If you haven’t yet go grab a ticket or maybe a few for the tour and be prepared for a great night out.

Have a great week