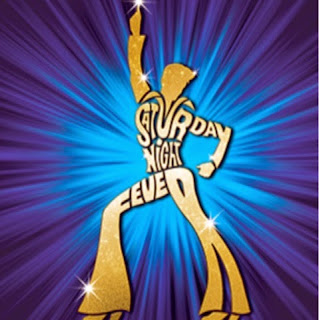 Time to dust off your dancing shoes

Taking in venues across the UK since late  2014 Saturday Night Fever makes its long awaited return to London next week on the penultimate week of the tour in Richmond.
Running from March 24th to 28th

The show is now on its 4th tour of the UK and has also had two hugely successful runs in the Westend in London.

The first opening at the London Palladium in May 2008 and closed in Feb 2090.
The cast on opening starred Adam Garcia playing the lead of
Tony and Anita Louise Combe playing Stephanie.

The show started my love for West End musicals. I remember very clearly being with my best friend from school and us both being in complete awe of the whole production set up and I was sold from then on. (We are still close mates and the topic of this visit came up a short while ago and our love for Adam Garcia remains unchanged)
I was lucky enough to meet Adam a few years ago at his dance show Evolution and still remain in awe of him in what ever show he is in On the shows second return to London in July 2004 I was straight off to the box office. The show ran a hugely successful run at the Apollo Victoria with sell out shows and guests up dancing every night.

To see the show on tour is a feeling on excitement for me at the moment as its been so long since I've seen it. The music and choreography of this show are a firm favourite and one I've always remembered from all visits.

Check back next week for my full report of the show. 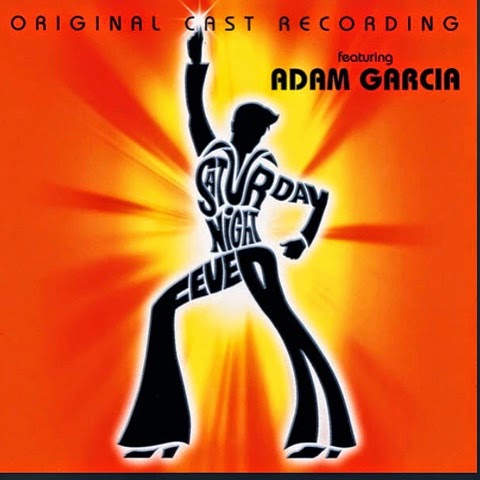 Thanks for reading
Love Holly