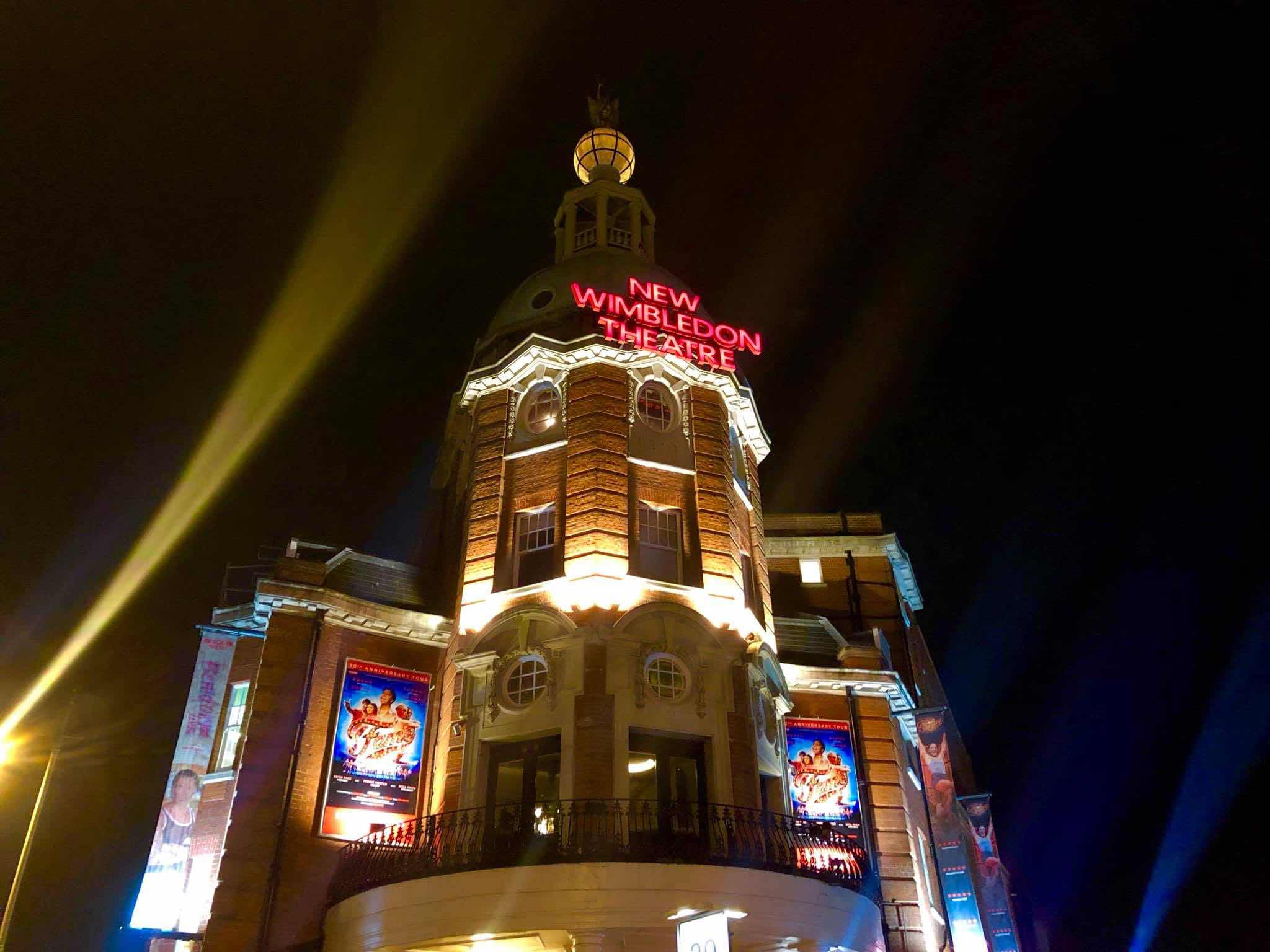 Fame UK Tour Wimbledon
Hey Everyone
For tonight’s review it’s time to head back to the 80s and Live Forever as the Fame UK tour heads to the New Wimbledon theatre.
For tonight’s review it’s over to Natalie who went to check out the show
Currently touring the UK, Fame is based on the 1980 musical film about the lives of ambitious high school students at a performing arts school.
Keith Jack from BBC’s Any Dream Will Do, Singer Mica Paris and Hollyoaks Jorgie Porter take the lead in this uplifting and lively show.
Although a colourful music, the show still has undertones of a darker side, of the cutthroat world of “fame” and covers issues of class, race, drugs, insecurities and love.
A stand out performance can be credited to Stephanie Rojas who played the part of Carmen Diaz. The stage came alight with her captivating and heartbreaking take on the role, including her performance of the titled track “Fame”.
Hayley Johnston playing Mabel, and Albey Brooke’s playing Joe added the comedic value to the show, with hysterical performances on the themes of sex and food gaining the most laughs from the audience along with their use of Lycra and leg warmers.
Jorgie Porter playing Iris and Jamal Crawford playing Tyrone,  brought the dancing scenes alive with a beautiful mix of traditional dance and modern “street”.
What was interesting with the show was that it didn’t rely on a lead, with 8-9 of the cast having a solo song and stand out scenes which was a refreshing change and kept the audience captivated.
The title track of Fame had the audience singing along and dancing to rapturous applause, especially with the incredible power of Mica Paris’s soulful vocals.
A fun but deep colourful musical.
The show is playing at the New Wimbledon Theatre all this week don’t miss out head out n grab a ticket now