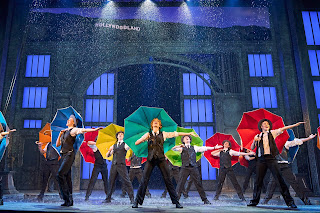 'A timeless classic both on screen and now back on stage'

Singin’ in the Rain is one of the musicals that you have to see. From an incredible soundtrack to stunning choreography it’s shaped the way for a lot of shows you know and love today.

The show itself is a timeless classic both on screen and now back on stage at the Sadlers Wells theatre.

The show has captured everything from the film and is led by an amazingly talented cast. 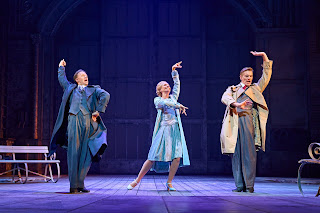 Led by Adam Cooper (Don Lockwood), Charlotte Gooch (Kathy Selden), and Kevin Clifton (Cosmo Brown) they literally take you on the musical journey bringing the magic from the film to the stage with the famous routine. 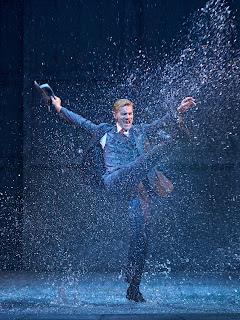 A highlight of the show is the classic routine for 'Singin’ in the Rain', transporting the rain on stage Adam Cooper pulls off the famous routine flawlessly and also demonstrates to the audience why the splash seats have earned their name.

The show earns a sold 5 stars and is playing at Sadlers Wells till Sept 5th. I can’t recommend it enough to see. Make sure you don’t miss out on tickets - head to www.sadlerswells.com for more info on booking